How much you can get?

The full new State Pension (sometimes known as the “Single Tier pension”) is £185.15 per week for 2022/23 for anyone who has paid or been credited with National Insurance Contributions for at least 35 years of their working life. To put this into perspective, if you currently earn £20,000 a year your weekly income is £384.60 so the Single Tier pension would make up around 48% of your current income.

For anyone who paid National Insurance Contributions prior to April 2016 transitional arrangements may result in an adjustment being made to this amount to reflect state pension built up under the old system. 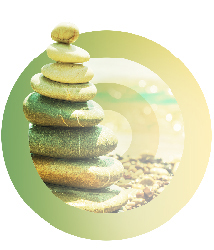